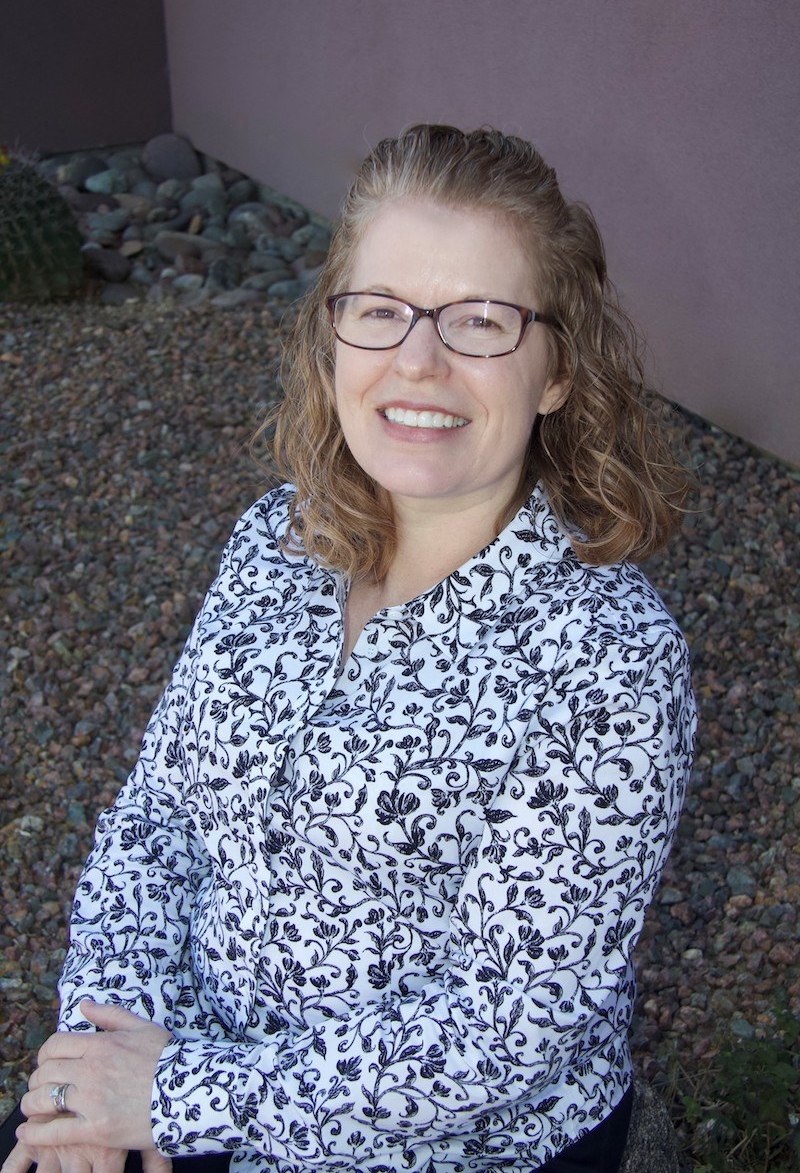 Dr. Mindy Powell is a board-certified dermatologist in Tucson, AZ, who joined the team at Foothills Dermatology & Facial Plastic Surgery in 2020. She grew up in Manhattan, Kansas, a town affectionately referred to as “The Little Apple” and the home to Kansas State University (KSU). Her father served on the faculty at KSU in agricultural engineering until his retirement in June of 2008.

The second of four children, Mindy is the only medical professional in her immediate family, though both her father and brother have earned doctorates. When Mindy was in elementary school, her older sister was diagnosed with type 1 diabetes mellitus, and Mindy’s fascination with medicine began. One of her most vivid childhood memories is when she and her siblings were gathered around the kitchen table learning how to administer insulin shots, in case that was ever required. Later, during high school, Mindy lost one of her good friends to leukemia. Watching his experience going in and out of the hospital further piqued Mindy’s interest in the medical field. Mindy graduated from Manhattan High School in 1991.

Fulfillment in Helping Others

Mindy went on to study molecular biology at Brigham Young University and earned her bachelor’s degree in 1996. While working toward her undergraduate degree, from February 1994 through August 1995, Mindy interrupted her studies to serve an 18-month mission to the Philippines for The Church of Jesus Christ of Latter-Day Saints. In the Philippines, she often served as translator for medical missionary groups that were traveling to remote areas of the Philippines to offer aid to medically underprivileged people. This experience solidified her intention to go to medical school.

Mindy received her medical degree from the University of Kansas School of Medicine in 2000, choosing to focus on dermatology in part because of her own battles with her skin — Dr. Powell could have been a poster child for bad acne during her teens. She completed her residency program at University of Kansas in 2004. Dr. Powell is a fellow of the American Academy of Dermatology as well as a member of the Tucson Dermatology Society and the Pima County Medical Society.

Dr. Powell moved to Tucson straight out of her residency program to join a private practice and live near her younger sister. Since relocating permanently to Arizona, she has married a native Arizonan. Mindy and her husband have four sons.

American Board of Dermatology