*Keep in mind that each patient is unique and your results may vary. 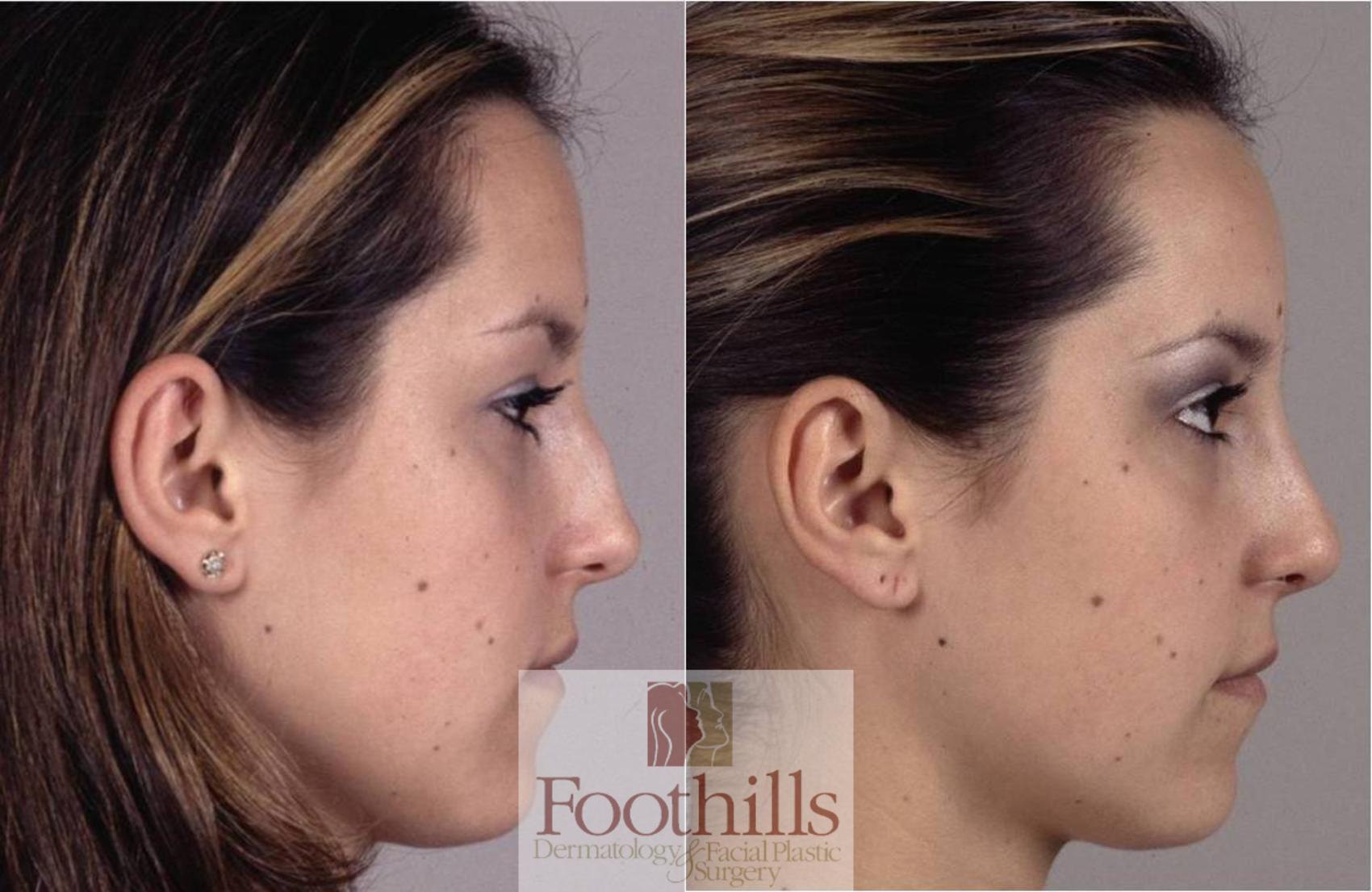 The patient is a 19-year-old woman who was interested in reducing the appearance of the "hump" of her nose.  She also underwent correction of a deviated nasal septum at the same time.  This procedure was performed on an outpatient basis.  She was back at school within five days and these photographs were taken approximately 3 months later.  She was pleased with the appearance of her nose and reported the function was greatly improved.